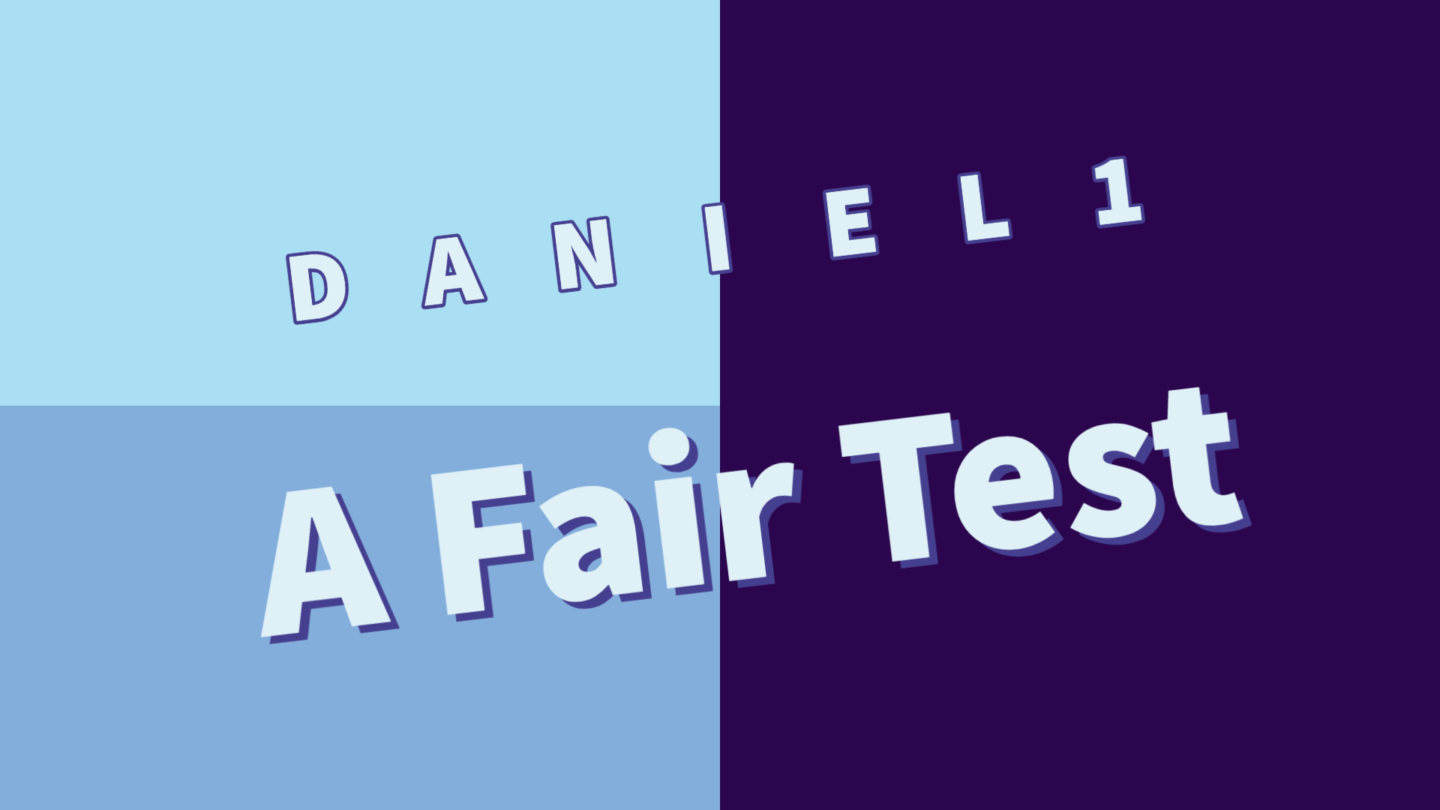 The king of Babylon, Nebuchadnezzar gives an order. He appoints a daily portion of his wine and delicacies to be given to certain young men who were in training for positions in his government as wise men and leaders. Yet, four of the young men cannot accept.
Daniel, Hananiah, Michael, and Azariah are from Jerusalem. These four are among the best young men in Judah. When the Babylonian king besieges Judah, He will carry them and many others like them back to Babylon to train for his courts.
Daniel and his friends know that the appointed food would be delicious to eat. They also know what God spoke through Moses to their ancestors. They cannot taste these delicacies nor drink this intoxicating wine. Doing so would make them unclean before God and cause them to sin against His commands.
They request an alternative for themselves. Daniel petitions the chief of the eunuchs that he might not defile himself. The petition is met with hesitancy by the head of the eunuchs. Why should he endanger his life that Daniel might do this?
Daniel seeks a third alternative. Daniel 1:12-13 reads, “Please test your servants for ten days, and let them give us vegetables to eat and water to drink. Then let our appearance be examined before you, and the appearance of the young men who eat the portion of the king’s delicacies; and as you see fit, so deal with your servants.”
The test is approved. “And at the end of ten days their features appeared better and fatter in flesh than all the young men who ate the portion of the king’s delicacies.” (Daniel 1:15). God blesses Daniel, Hananiah, Azariah, and Mishael for their faithfulness. Upon examination by the King, they surpass all his magicians and astrologers in wisdom and understanding.
There are a few lessons here for us today. When we are faced with a choice to do good or evil, we ought always to choose the good. After we decide to do good, we must not back down from that choice when unbelievers stand in our way. Finally, when we choose the right action and persevere, we should prepare ourselves for God’s blessings and give thanks to the One who cares for us.