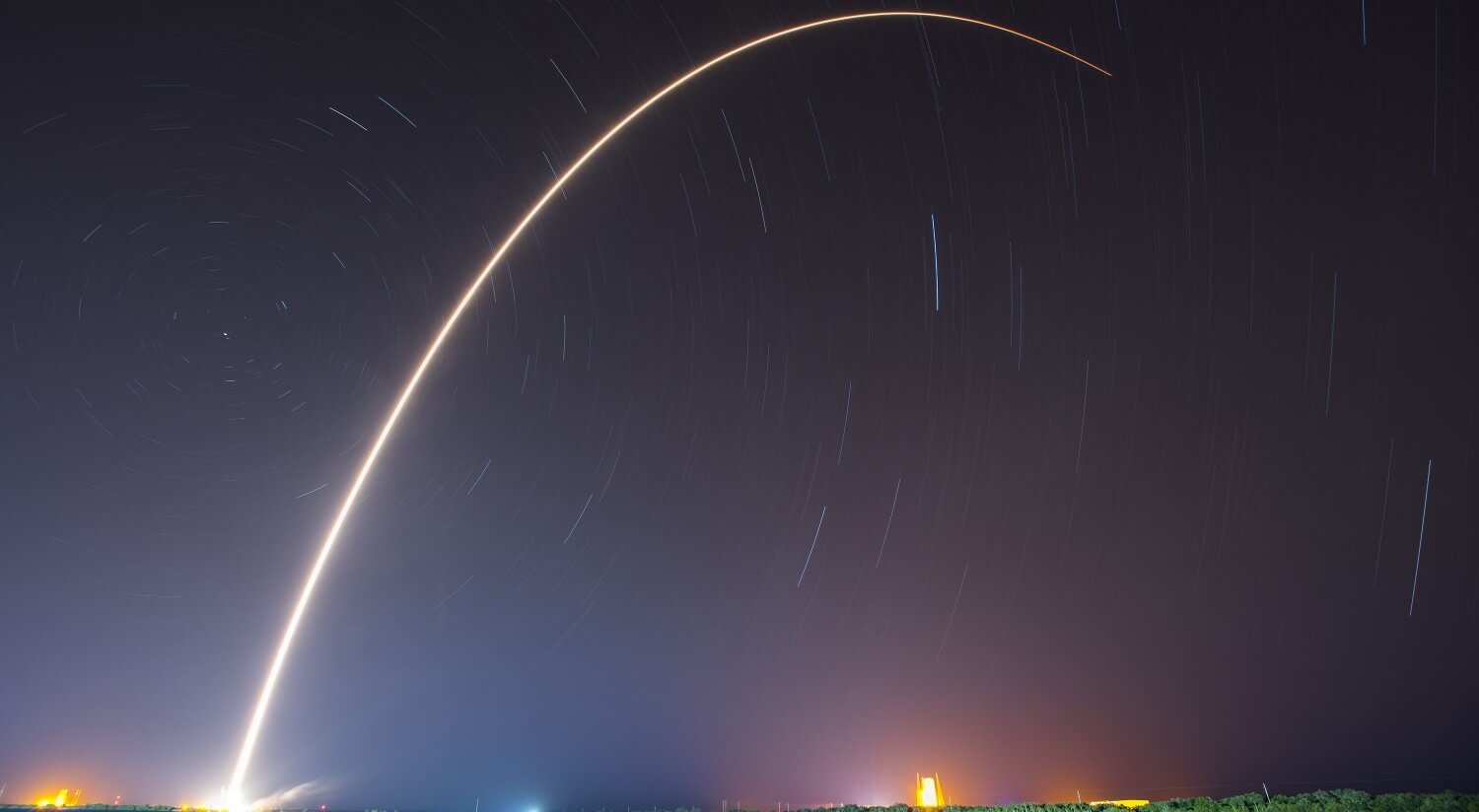 Judgments and woes begin as the trumpets continue. 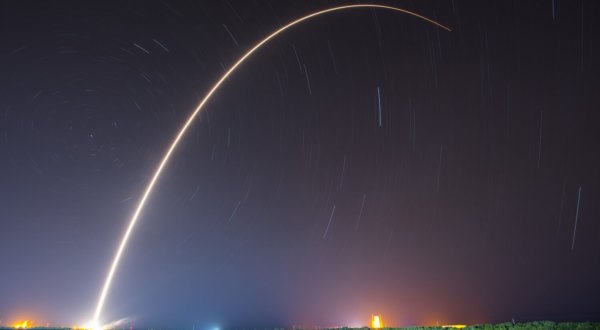 A LOOK BACK: In chapter 8, John sees the seventh seal of the book opened and from it comes seven angels with given seven trumpets. Their trumpets sound proclamations of judgment upon those who will endure “the wrath of the Lamb.” Four Trumpets sound, three more are still to come.

The Fifth Trumpet (WOE 1): The angel sounds the trumpet, star falls from heaven to earth.

The locusts look like horses prepared for battle (armored) with crowns of gold on their head and the face of humans.  They had hair like women and teeth like lions.  When they beat their wings, the sound was like chariots with many running horses in battle. They had the tails of scorpions whose sting hurt humans for five months.

The Sixth Trumpet (WOE 2): The sixth angel sounds and a voice comes from the middle of the altar which is before God, “Release the four angels who are bound at the great river Euphrates

After this judgment upon humanity, did the unrighteous repent?  No.  Did they cease worshiping demons and idols?  No.  Did they repent of their murderers, sorceries, sexual sins, or thefts?  No.

The result is another woe to come.

Next week: A Delicious Book that Caused a Stomach Ache.