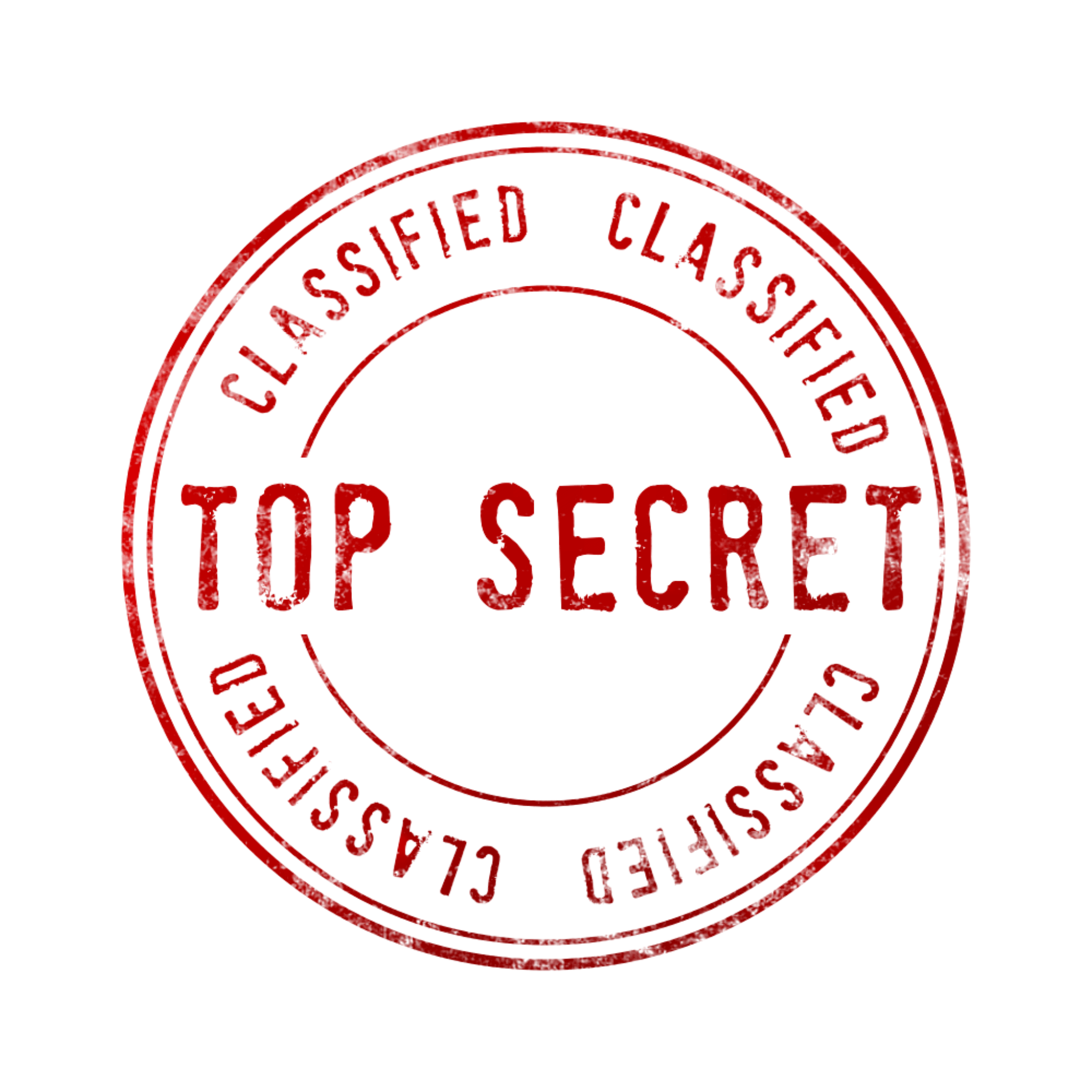 He who has the mark of God.

A LOOK BACK: In chapter 6, the first six seals of the book are opened by the Lamb. With each John is invited to look into the “revelation” the book presents. The sixth seal opens to reveal humanity seeking refuge from “the face of Him who sits on the throne and from the wrath of the Lamb” and a question, “For the great day of His wrath has come, and who is able to stand?” The answer comes in chapter 7.

Whenever there is a battle, there is always concern over friendly-fire. Great care is given by armies to know where all of their men’s location so they never accidentally fire upon their men. There is reassurance in knowing the color of the uniform, the insignia upon a shoulder. A marking to identify the army to which a soldier belongs. God is going to “mark” His people so that they will be “able to stand” in “great day of His wrath.”

John sees four angels standing at the four corners of the earth, and they are keeping the wind from blowing, having received power to harm the earth and the sea. God’s judgment is often described by the prophets as coming with the wind. A fifth angel appears holding the “seal of the living God” (imagine the same seal that sealed up the book.)

The fifth angel cries out to the other four to wait to bring their destruction until after “we have sealed the servants of our God on their foreheads.” This is not a physical mark on the foreheads of humans in the physical earth.  It is a mark in a vision to indicate who belongs to God. The same will be true of the marked ones in Revelation 13:18. “666” denotes those who belong to Satan. It also is not a physical mark on physical humans.

John observes the angels marking 144,000 (12,000 from each of 12 tribes). Understand, these are the representative faithful—the remnant spoken of so often in the Old Testament—not literal quantities of “faithful” in the Earth. There is also “a great multitude which no one could number, of all nations, tribes, peoples, and tongues who are clothed in white and are crying out, ‘Salvation belongs to our God who sits on the throne, and to the Lamb!’”

John speaks to one of the elders to ask, “who are these arrayed in white robes, and where did they come from?” These came out of the great persecution/tribulation and have made their robes white in the blood of the lamb. They serve before the throne in the Temple of God, and God dwells with them. These are beyond the struggles of Earth, for the Lamb dwells in their midst and is their Shepherd.