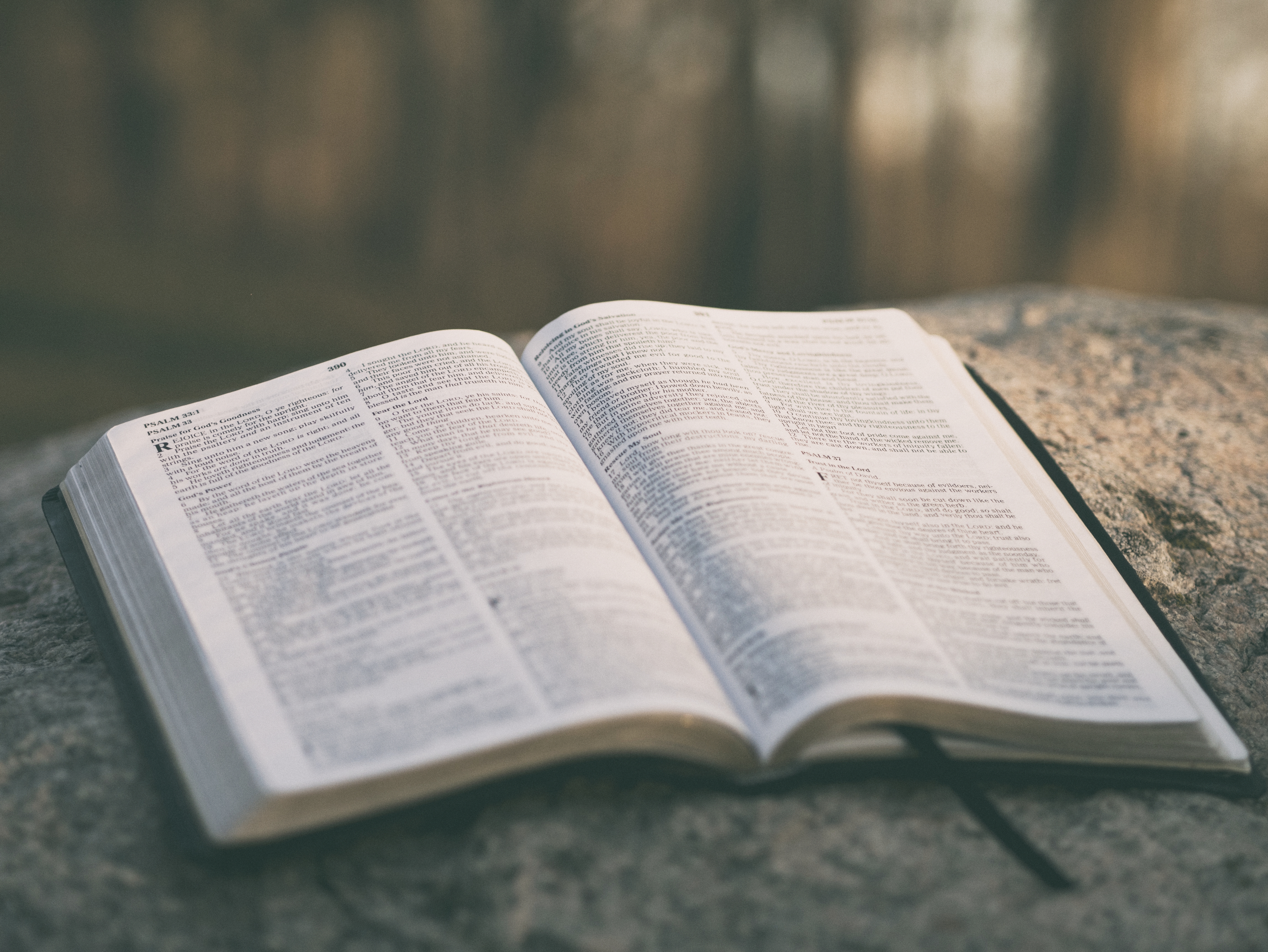 In biblical literature, there is a term that has come forth from the very essence of the book of Revelation, and that is “apocalyptic literature.”  (Note: the word revelation “apocolypsis” is where the english word Apocalypse comes from).  Apocalyptic literature uses figurative language where objects and numbers are often to be understood symbolically instead of literally or physically. Some of those in Revelation are 6, 7, 12, and 1000.

The scope of these articles do not allow an in-depth analysis of these terms, but here’s an overview of a few significant numbers in Revelation.  Notice just the use of the number 7: 7 Churches, 7 Spirits, 7 golden candlesticks, 7 stars, 7 lamps, 7 seals, 7 horns, 7 eyes, 7 angels, 7 trumpets, 7 thunders, 7 (thousand) people, 7 heads, 7 crowns, 7 last plagues, 7 golden vials, 7 mountains, 7 kings.

When we look into the text, we get this indication:

7 is a number indicating fullness, completeness, or perfection (often connected to God).

6 is the number that falls short of 7, it is incomplete, imperfect (often the number of “man”).

12 is a number indicating authorized religion.  12 patriarchs of the old testament, 12 tribes of Israel, 12 apostles.

Multiples of a significant number are used to indicate a thorough or completeness of that symbol’s concept.  A single 6 indicates coming short of perfection (falling short of God), but 666 indicates complete failure, an entirely fallen state, the essence of disobedient sinful mankind.

1000 is often multiplied by another number of significance to carry forward a completeness of the number.  (12 tribes x 12,000 faithful) -> 12,000 from each tribe are sealed with the seal of God, and this is where the often misunderstood “144,000” originates.  12 tribes x 12,000 from each tribe.  Understand here that there are those (a remnant like in the Old Testament) that is faithful to God and obeys, worships, and lives by His authority, and by “sealing” them as a king seals a decree, God proclaims these people to belong to Himself.